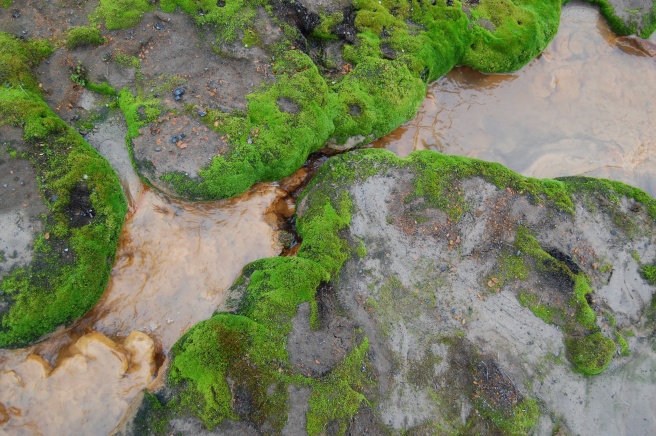 When I first started studying the local bookstore had a campaign were they handed out T-shirts with the text “Kafka hade inte heller så roligt” loosely translated as “Kafka didn’t have much fun either” and for a few months those shirts were a common sight on the streets in my new home town. Although it wasn’t the first time I had heard about Franz Kafka the imagery stuck and I have kept thinking about him that way. Reading something by him for the first time did nothing to change that impression. Kafka excels at creating uncomfortable and bizarre situations and then staying there, digging deeper and deeper into them. In the end I admired it a lot more than I enjoyed it.

The book I read was an anthology which apart from the title novella also included “The Judgement: A story for F”, “In the Penal Colony” and various shorter stories, all in translation by Michael Hofmann. It was on my list of 50 classics to read with the Classics Club.

Metamorphosis is available from Project Gutenberg (translation by David Wyllie).

8 thoughts on “Metamorphosis and other stories”