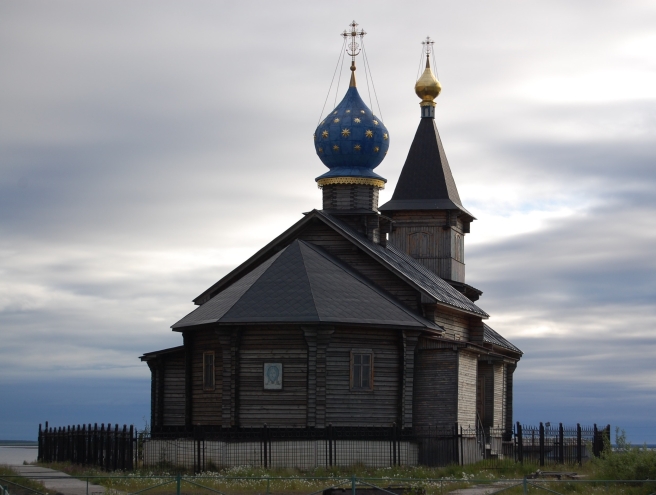 The best thing about reading book blogs are all the great books you get exposed to. I could still have been completely oblivious to the existence of the excellent novel City folk and country folk if it weren’t for Kaggsy’s blog post about it and now when I’ve read it I just want to spread the word further.

City folk and country folk by Sofia Khvoshchinskaya (translation by Nora Seligman Favorov) is a comedy of manner with sharp observations and wit not dissimilar to a Jane Austen novel. Of course comparing it to a Jane Austen novel sets the bar impossibly high, it is very good but it doesn’t have the tight writing of an Austen novel. What it offers instead is insight into the lives of Russian rural gentry, observations on the social changes that occurred in Russia during the 1860s and a plot which I wasn’t sure where it would take me. It was a perfect novel to ease myself back into my classics reading again. Unfortunately this novel seems to be the only text from the author that has been translated into English but one of her sisters, Nadezhda Khvoshchinskaya, has a translated novel, The Boarding-School Girl, which I now long to read.

You should read this novel if you

(Personally I’m guilty of all three)

I found some interesting and more in-depth reviews of this book here, here and here, although they, especially the two later, do give out a bit of the plot so if you want to avoid that they may be best read after the novel.

I’m counting this one as my 19th century classic for the Back to the classics reading challenge. There’s still time, until March 1st, to sign up to this challenge if you are interested.

20 thoughts on “Spending time on the Russian countryside”