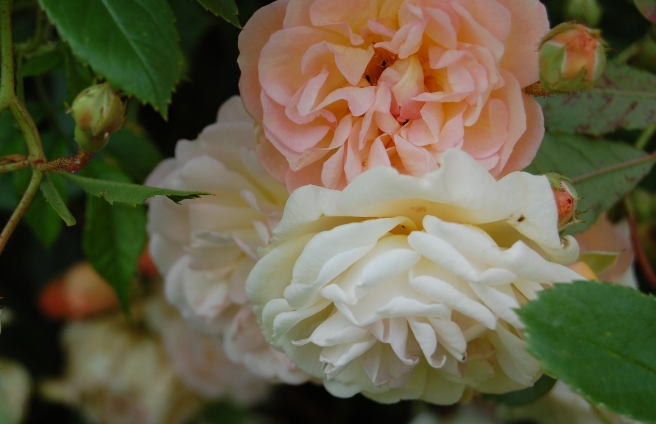 When I was younger a thick book was a good book. I am a fast reader and I wanted books that would last me awhile. In the library I therefore went directly towards the heavier tomes and longer series. But things have changed, these days I find myself drawn towards the shorter fiction, preferring books with less than 300 pages. If a book approaches 400 pages I get easily distracted and start to read other books in parallel. This was the case for Midnight’s children (538 pages) which I have been reading on and off for several months.

Midnight’s children by Salman Rushdie is an award-winning novel following the protagonist Saleem Sinai who is born on the stroke of midnight of the day India gained independence. His history thus runs parallel to the history of India and events in his own life are often mirrored in Indian history (at least that is how he prefers to tell it). It is a meandering story, moving from the mundane to the magical, from trivial occurrences in the life of Saleem Sinai to major historical events.

I struggled quite a bit with the novel in the beginning. It is very well-written but I got lost among all the names and historical references which I was only vaguely familiar with. I therefore repeatedly put it aside to read other books. Of course that meant that I had forgotten even more names by the time I came back to it. However, about halfway in, the book picked-up pace a bit and I decided to make a concentrated effort to read in it every day. From there on my impression of it greatly improved, I started to know who (almost) everyone were, the story suddenly made sense and I actually enjoyed it.

It’s not really like any other book I have read but the book I associated it closest with is another book from my Classic Club reading list, Gösta Berling’s Saga by Selma Lagerlöf. The settings couldn’t be more different, in Midnight’s children we follow the protagonist (and his ancestors) over several decades as he moves across India and Pakistan, whereas Gösta Berling’s Saga takes place in Värmland, a sparsely populated Swedish region during a single year. However, both books feature larger than life protagonists, a small touch of magic, and are narrated in a style that stays close to oral tradition. More importantly, they are both more a rich portrait of a country (or a county in Lagerlöf’s case) than a linear story.

First published in 1981, Midnight’s children is one of the youngest books in my Classics Club reading challenge.

This weekend there is also an Indian Literature Readathon arranged by Nandini, Shruti, Charvi and Aditi. Unfortunately I don’t have time to join but head over there if you are interested in Indian reading recommendations.