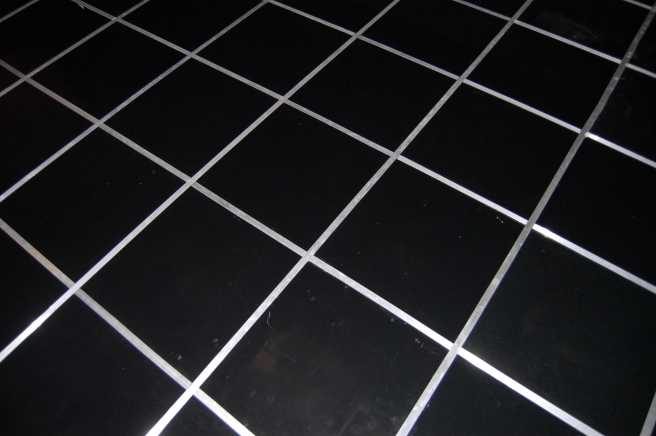 Kallocain is a dystopian novel by Karin Boye, a Swedish author otherwise best known for her poetry. First published in 1941 it drew inspiration from Yevgeny Zamyatin’s We and the political situations in Nazi Germany and the Soviet Union at the time. However, it carefully avoids too close resemblance to either country, partly to avoid the censure which was active in Sweden during WW2.

As in Zamyatin’s We and Orwell’s 1984, which it pre-dates with eight years, it takes place in an dystopian future where an authoritarian state sees and controls everything. The protagonist, Leo Kall, is a chemist who invents a truth serum, Kallocain, which will make anyone reveal their deepest thoughts. Such a serum is of course a valuable weapon to a state which wants to control every aspect of the lives of its subjects, but the truth also has some unexpected side-effect, including in Leo Kall’s own life.

I read Kallocain for the first time in high-school but included it on my Classics Club reading list as I wanted to revisit it as an adult. However, I’m not really sure why I keep reading these classical dystopias as I don’t really enjoy them. Of course they explore interesting topics, but I prefer to connect with the characters in a novel and the extreme brainwashing generally suffered by the characters in these novels makes that very hard. I did like this one a bit better than 1984 though, so I would recommend it to anyone who do enjoy dystopias.

As it is a Swedish classic I count it as my Classic From a Place You’ve Lived for my Back to the Classics Reading Challenge.